May 2018 showed a marked increase in the number of OTC ISINs reported to FIRDS, with higher OTC ISIN submissions from most (but not all) Venues and SIs. Following a request by some readers, this month’s analysis also contains metrics by DSB Product Type alongside the usual asset class breakdown.

More detailed monthly metrics are set out below. As ever, do contact us directly and let us know if you have questions or comments. 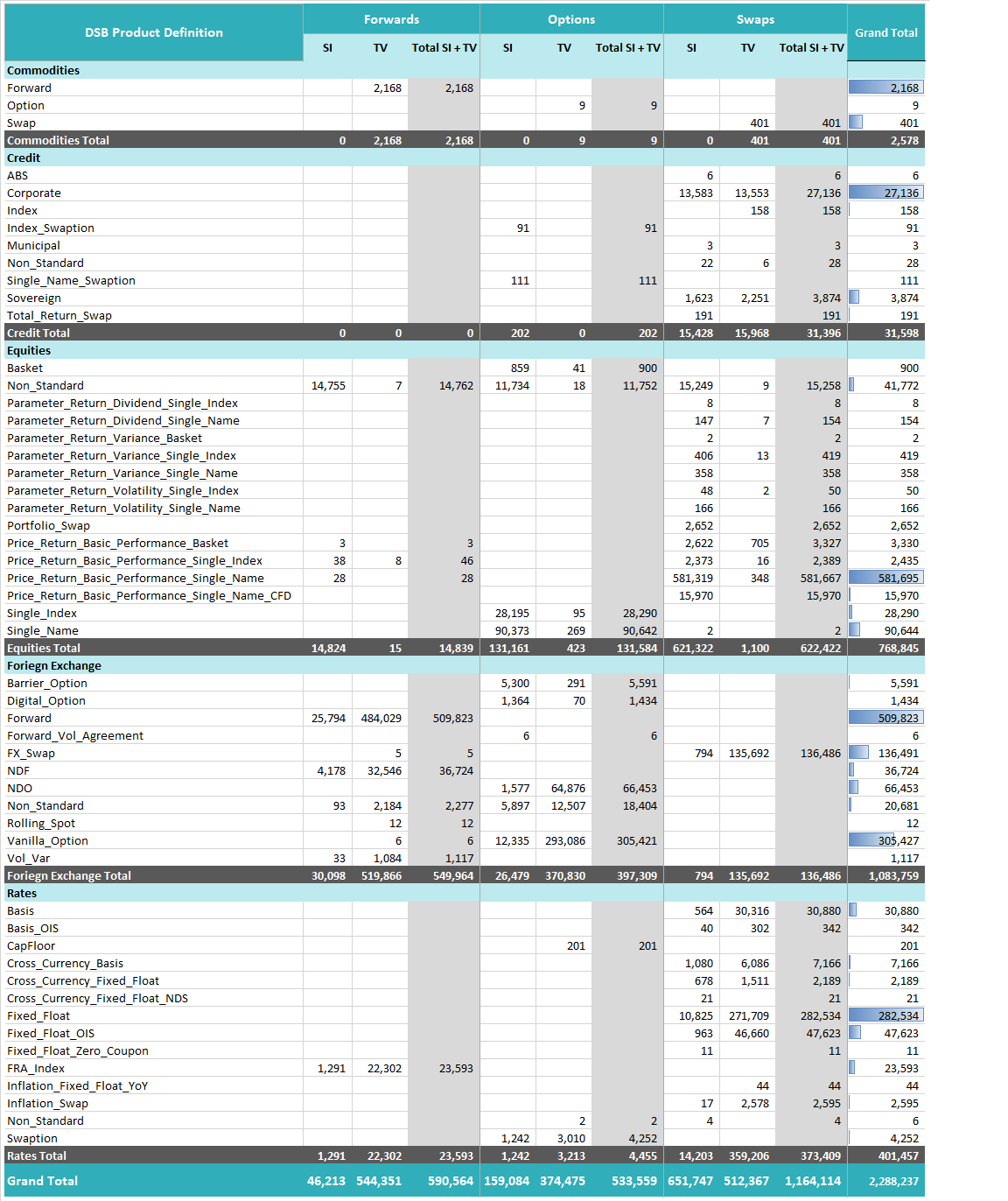 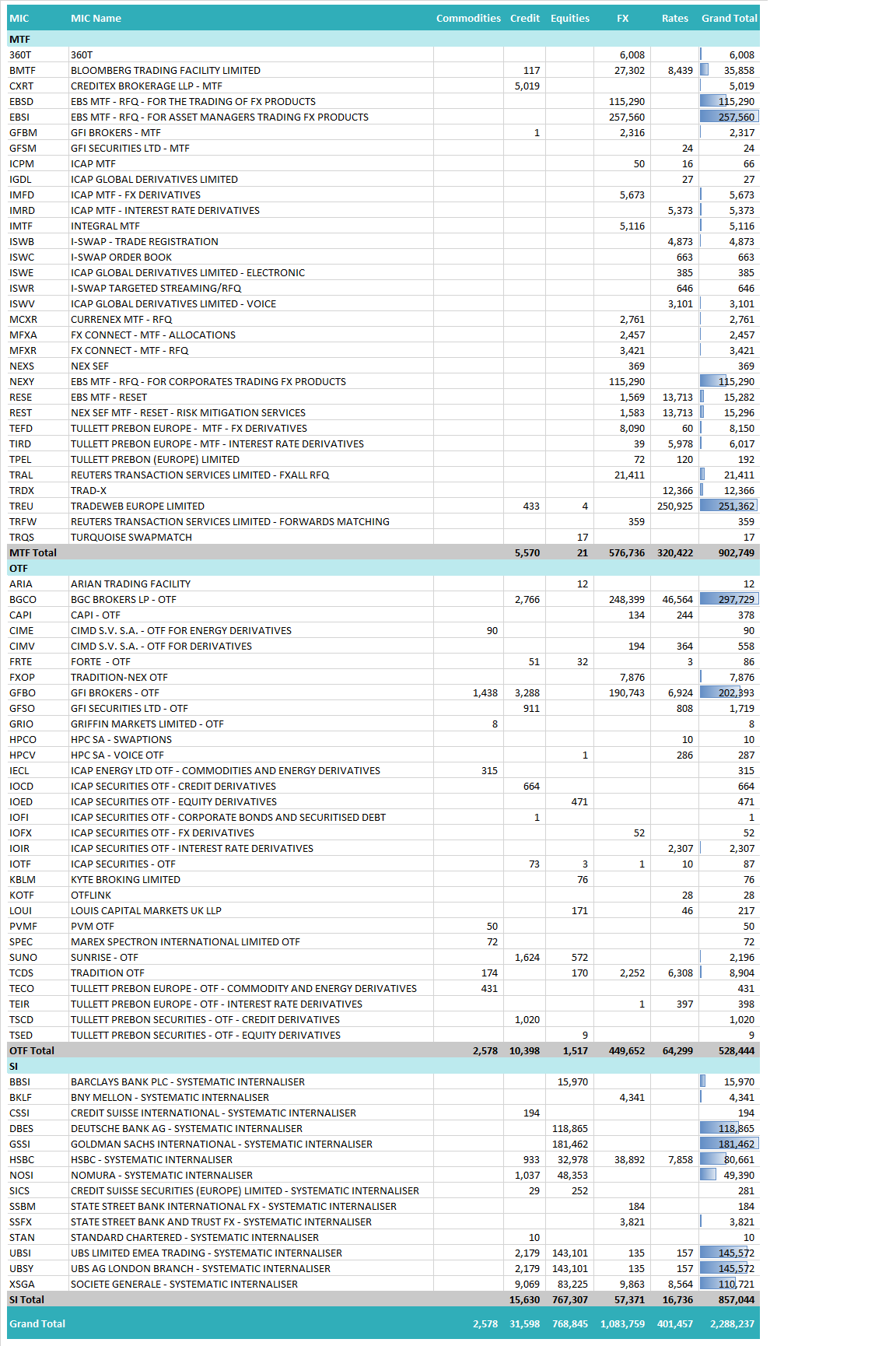 Finally, a continued note of caution – there appears to be an increase in the number of OTC ISINs from the DSB’s test environment now making their way into FIRDS. We encourage users to review their submissions to ensure that they are only reporting those ISINs generated in the DSB’s Production environment.

DSB Monthly Metrics Review for May 2018